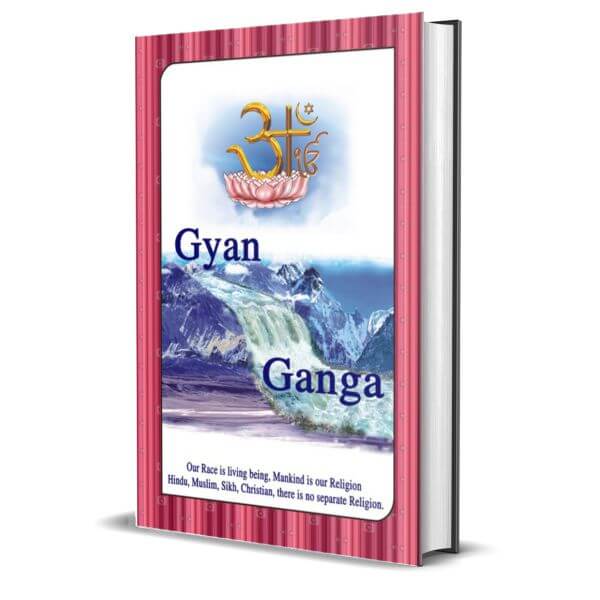 3. Who is the Master of the Lineage and What is He like?

5. God Kabir Comes in all the Four Yugas

7. The Punishment of Tormenting a Saint

8. True Path to the Misled

9. Conversation of God Kabir with Kaal

10. World-Victorious Saint (Under the leadership of Sant Rampal Ji Maharaj, Hindustan (India) will be Established as the World Religious Leader)

11.See the Photocopy for Evidence

12.Enlightenment of True Knowledge (What do the Scriptures tell about Supreme God) ?

13.The Secret of the Holy Purans

15.True Path to the Misled 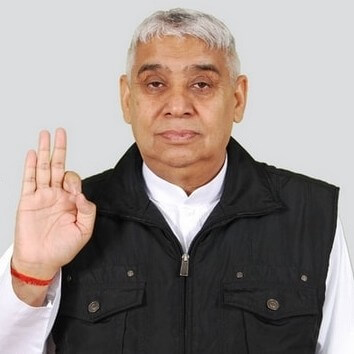